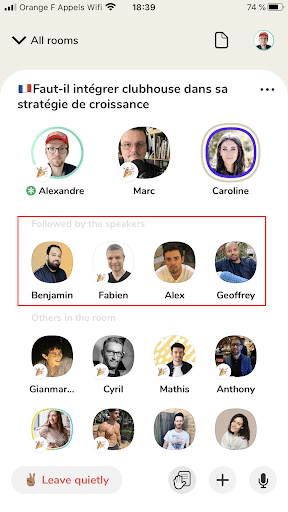 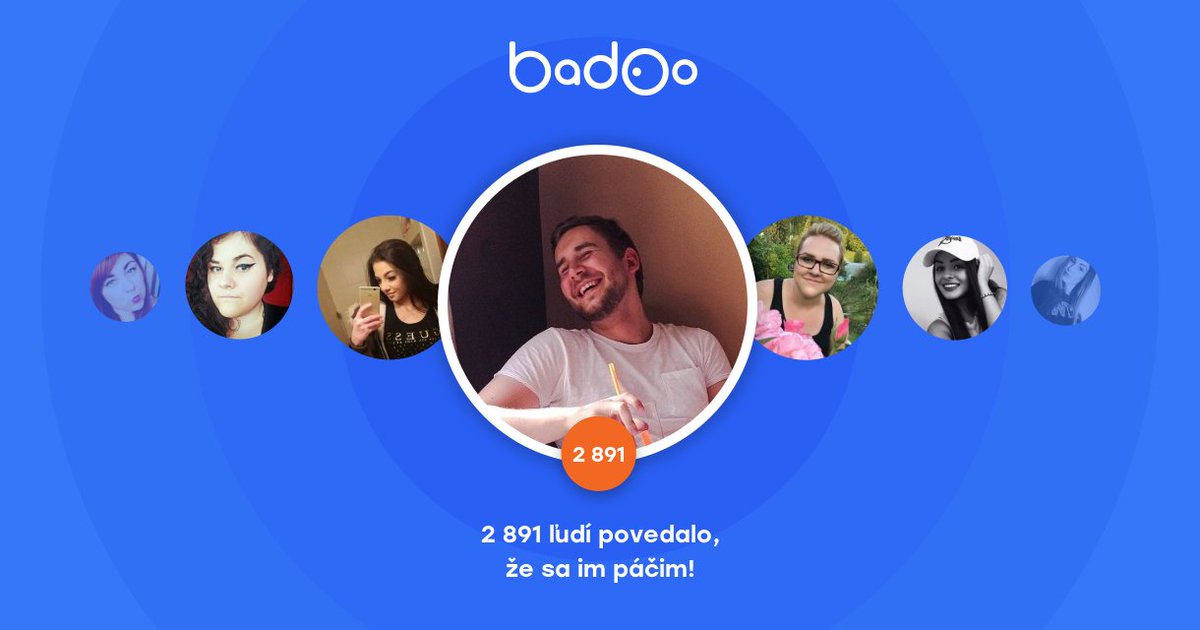 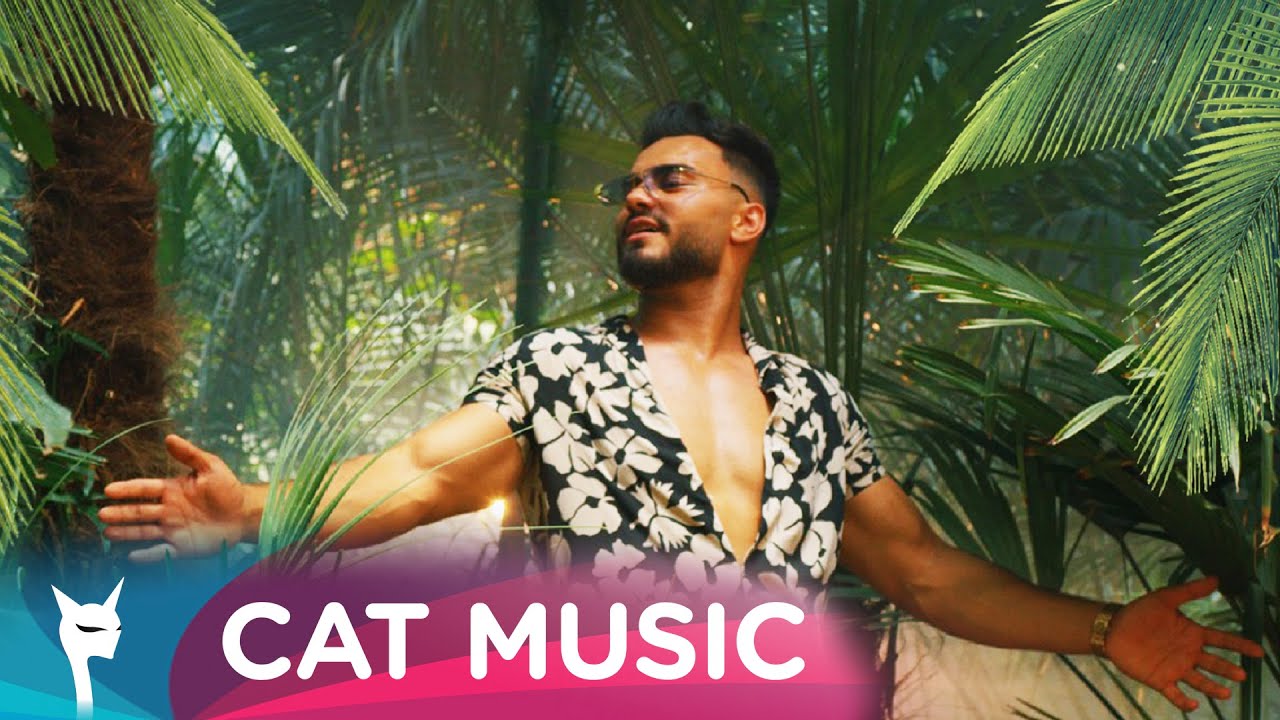 It was most probably related to a hydrographical term, coined by an ancient Mediterranean people and their language.

Zadar was a Liburnian settlement, laid out in the 9th century BC, built on a small stone islet and embankments where the old city stands and tied to the mainland by the overflown narrow isthmus, which created a natural port in its northern strait.