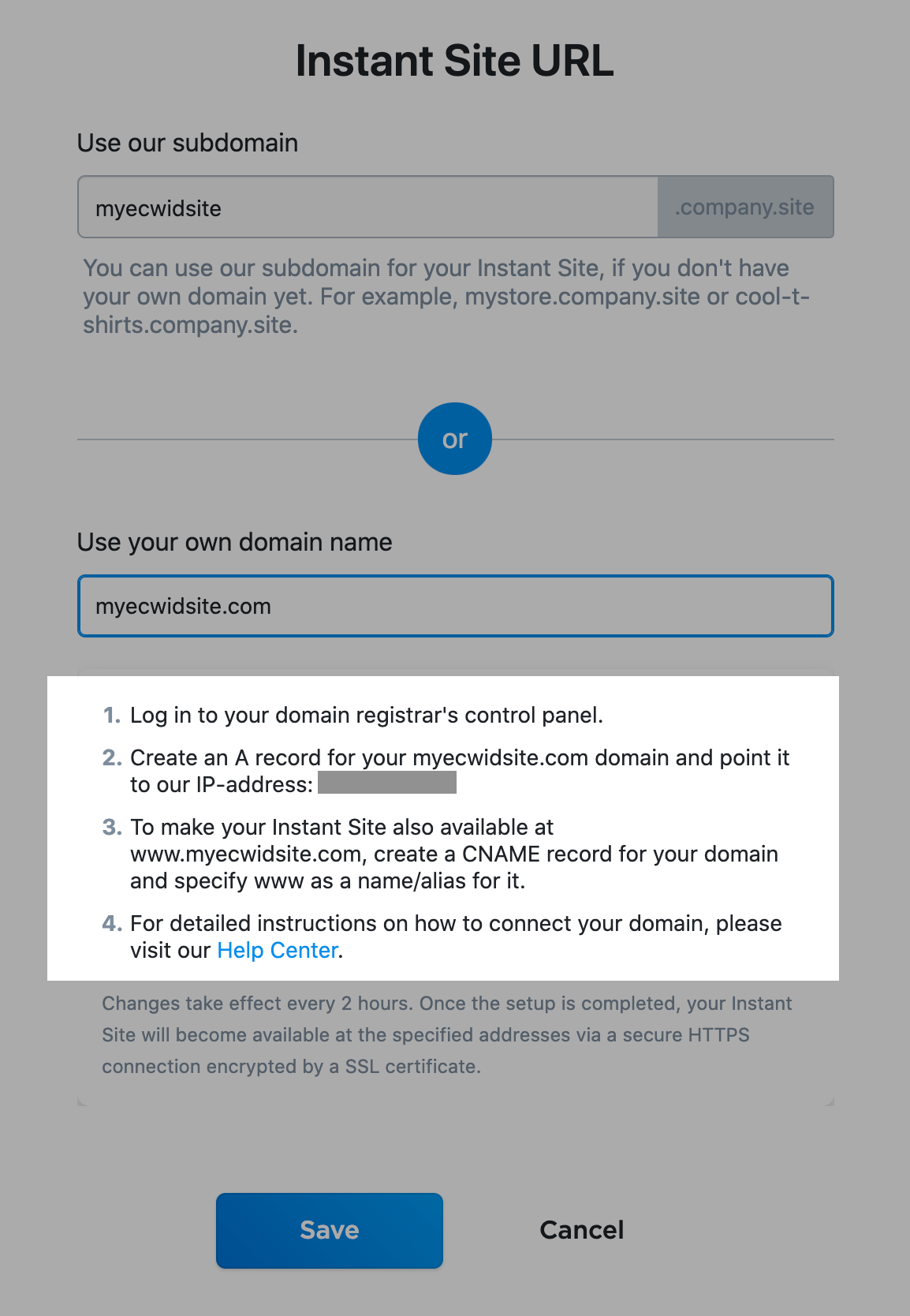 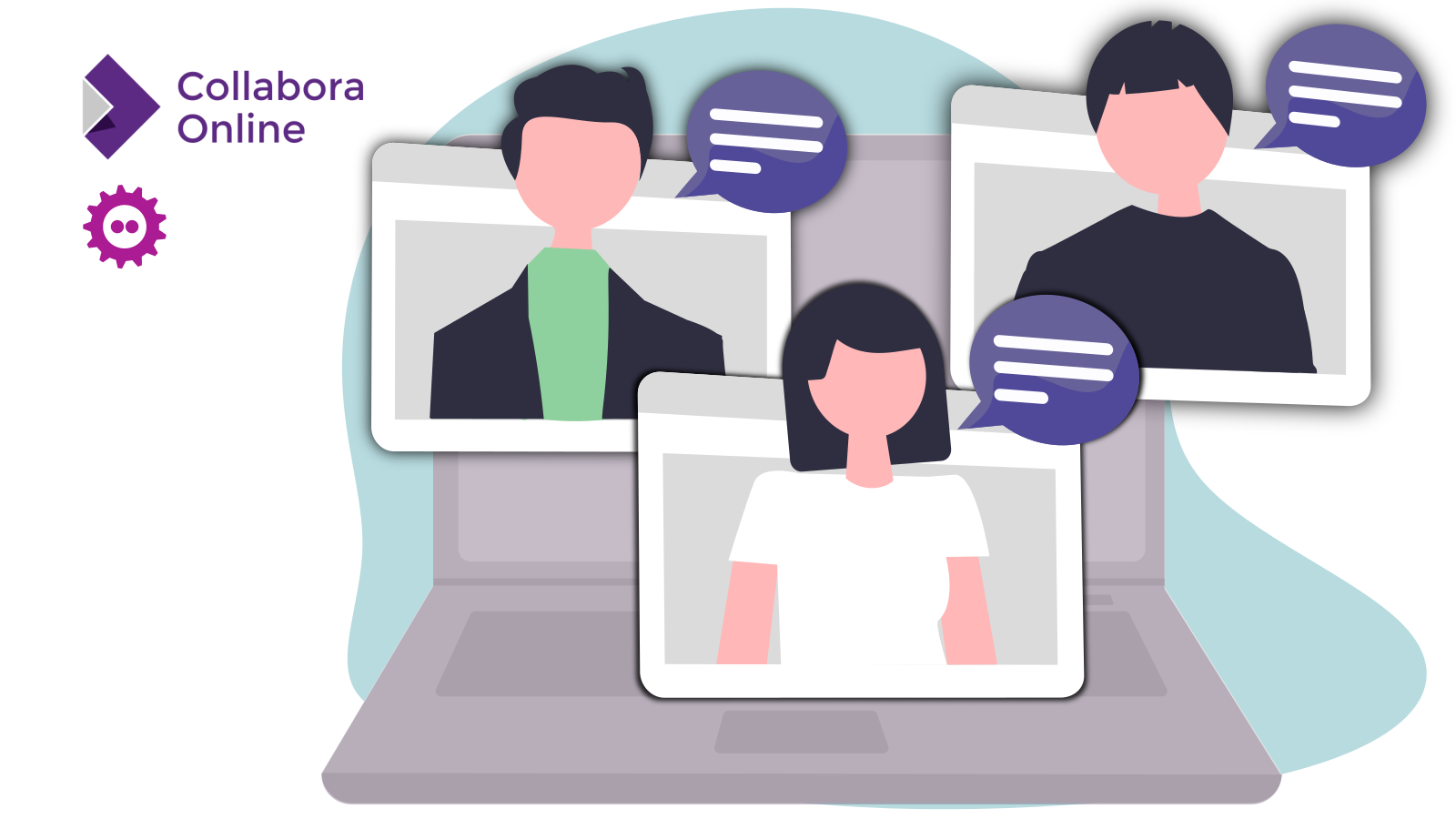 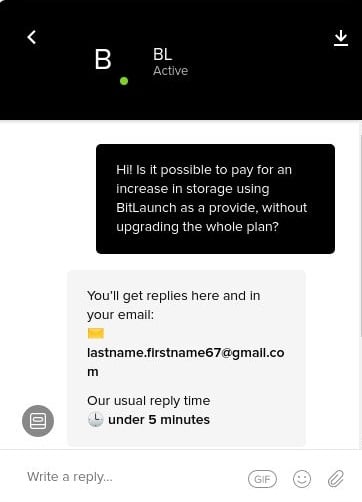 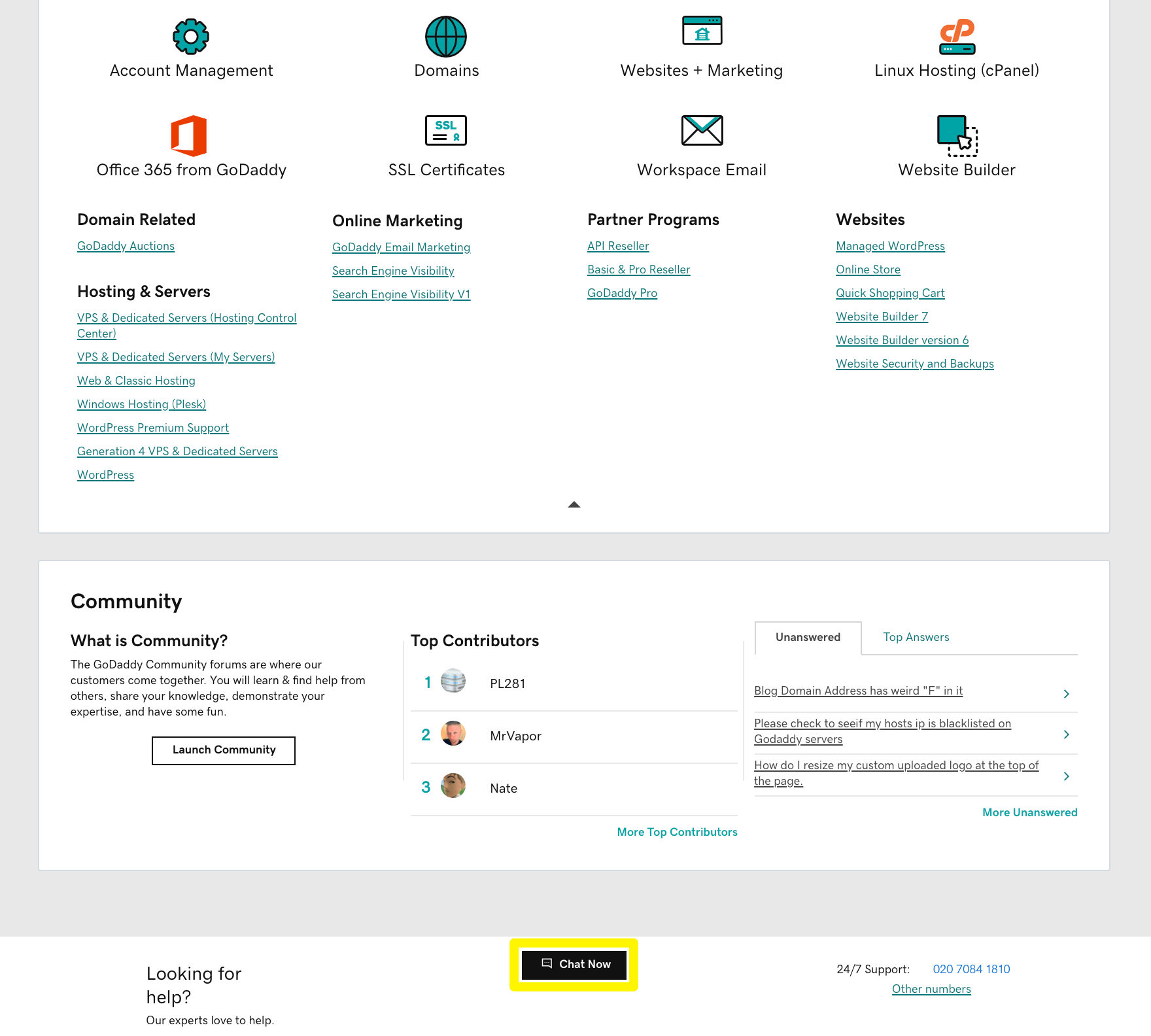 Set in the golden era of Grand Prix Racing '1' tells the story of a generation of charismatic drivers who raced on the edge, risking their lives during Formula 1's deadliest period, and the men who stood up and changed the sport forever.