‎MAXtv To Go HD on the App Store 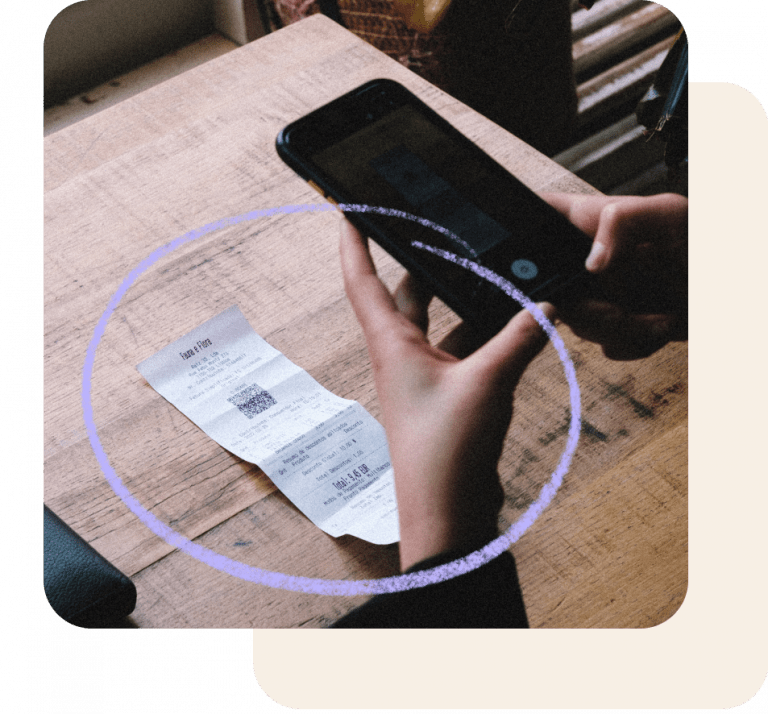 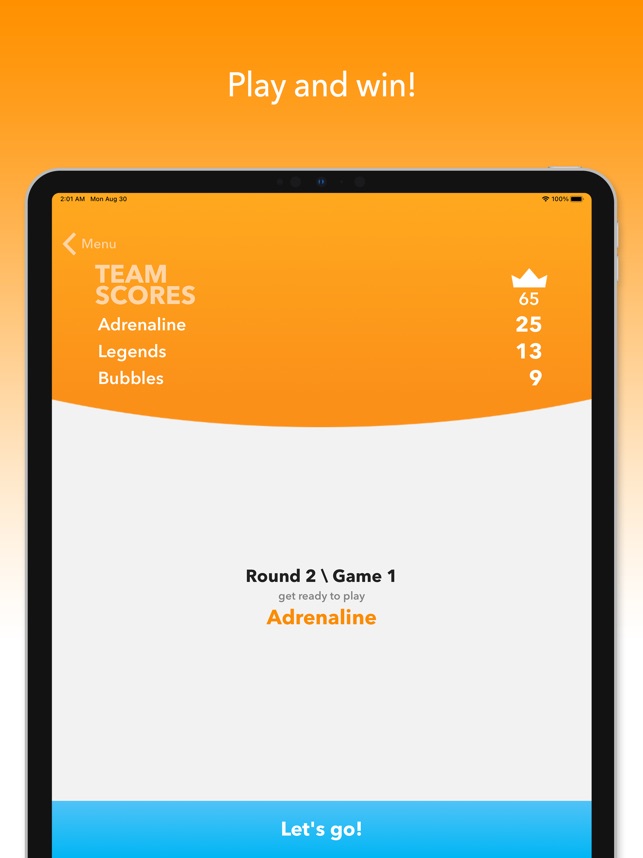 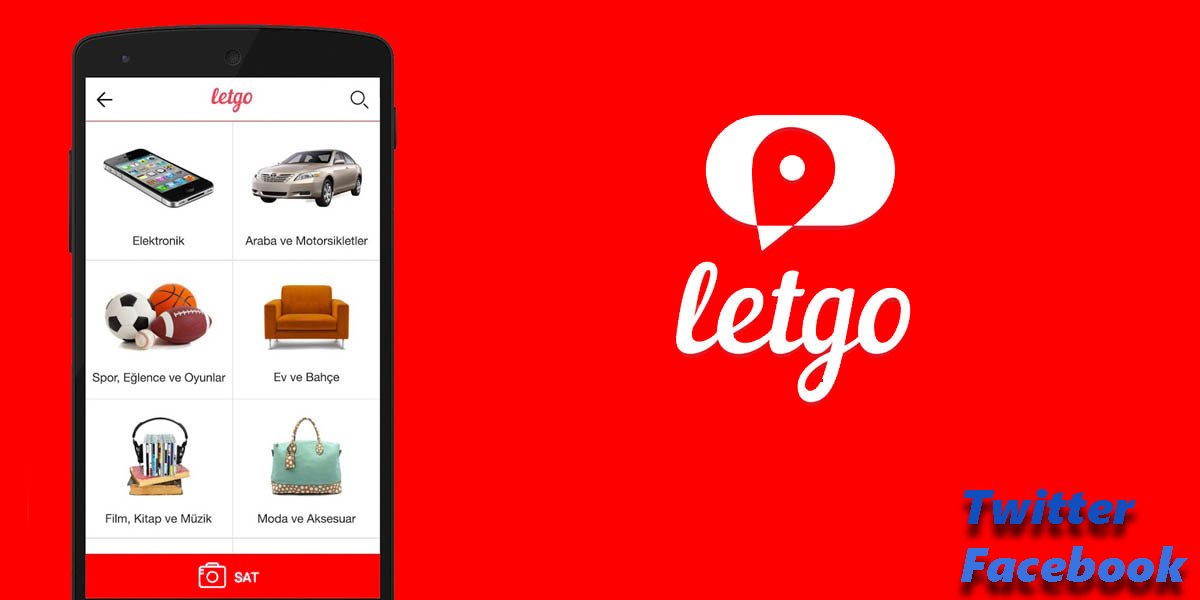 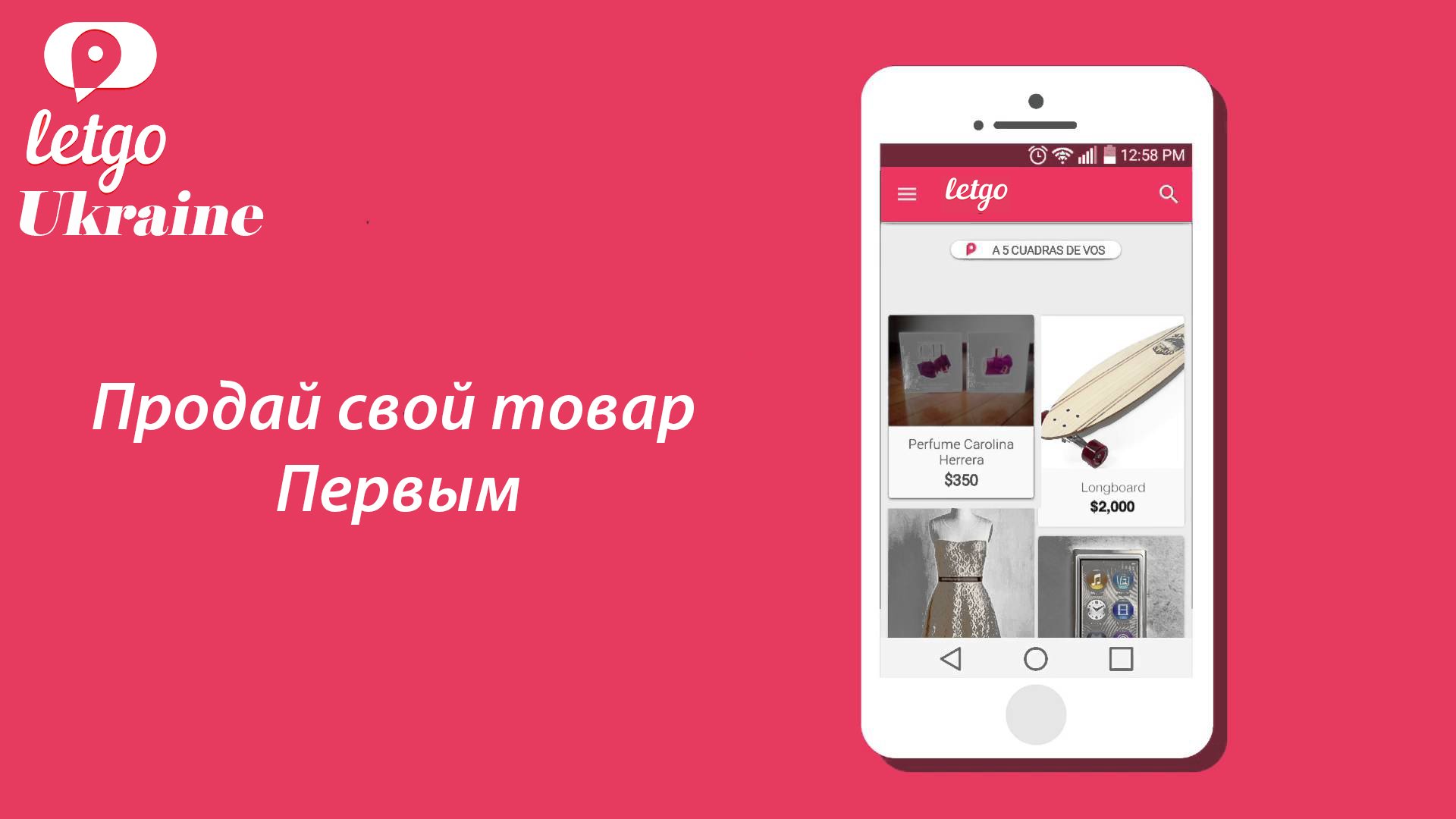 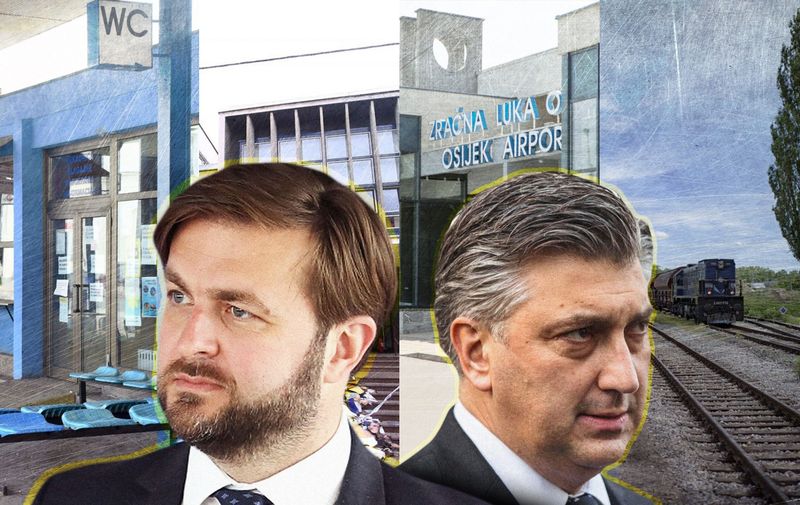 The release arrangement of the album's singles, with "I'm with You" being served as the third, was regarded as "controversial", given that "I'm with You" was "thought by some to be the biggest potential smash on the album", and could have established Lavigne as a more mature artist if it was released first.