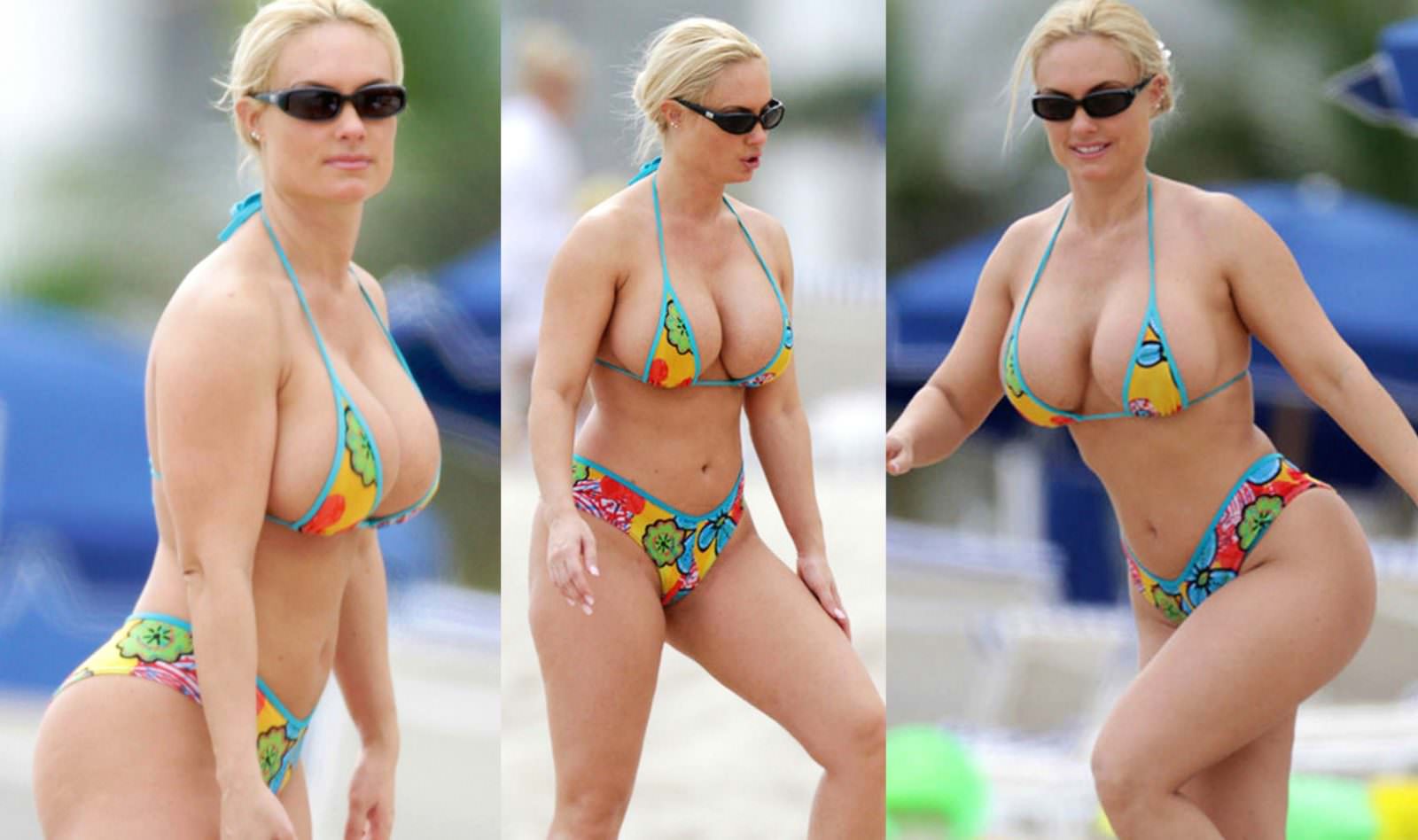 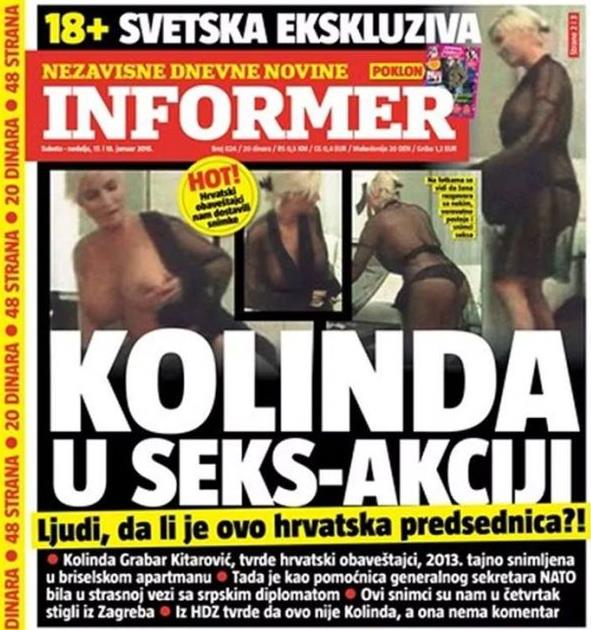 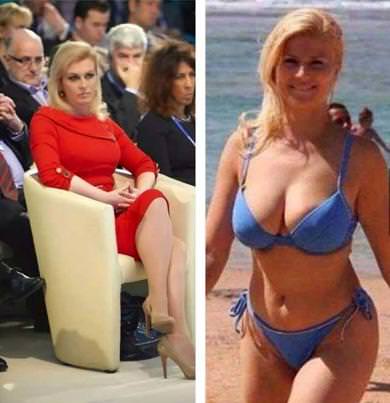 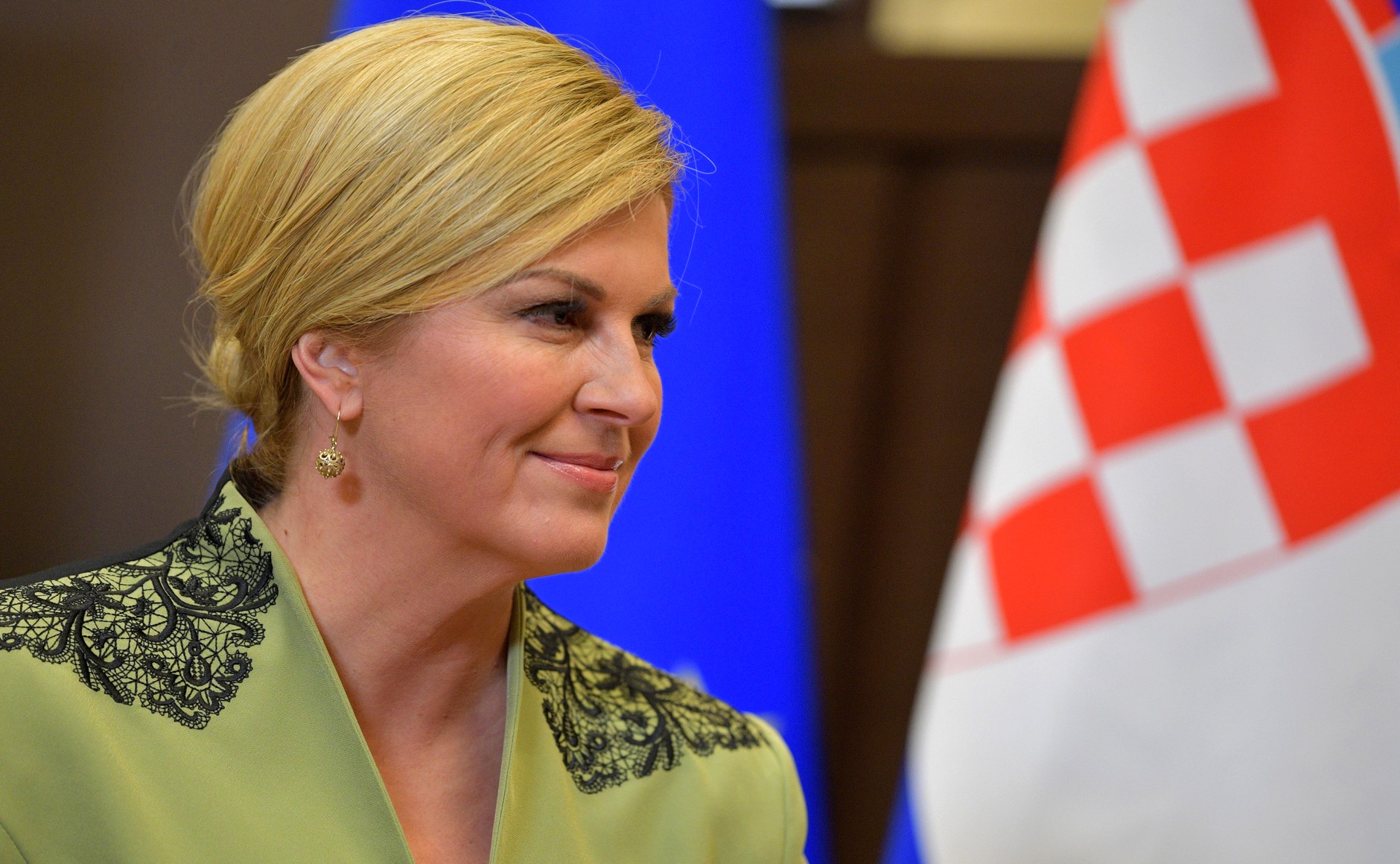 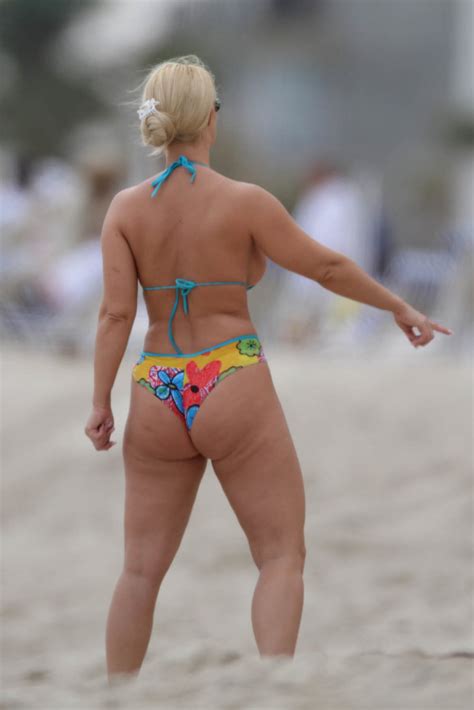 Grabar-Kitarović expressed her condolences to 's family after he committed suicide in where he was facing trial, calling him "a man who preferred to give his life, rather than to live, having been convicted of crimes he firmly believed he had not committed", adding that "his act struck deeply at the heart of the Croatian people and left the International Criminal Tribunal for the Former Yugoslavia with the weight of eternal doubt about the accomplishment of its tasks".

Badoo i slicne stranice
8 month ago
8159

Dangers on online chats
8 month ago
8851